I had a bad pain flare a couple of days ago and it made me realise that no many people around me really understand what’s going on. I get pains for a number of reasons; usually my back. So when I say “everything hurts” they don’t get why. My Mum doesn’t even know the in’s and out’s of my condition so I thought I’d write a post about how Joint Hypermobility Syndrome affects me and what it actually is.

As with a lot of conditions, it can affect different people in different ways. For me, I have done some research into it and have discovered a few ways that my body is affected.

What is Joint Hypermobility Syndrome?

Hypermobility, simply, is being able to move joints beyond their normal range. It might be a couple of joints or it could be all of them. I never realised growing up that the things I could do actually, wasn’t normal. I didn’t even notice some of the things I could do until I saw a Musculoskeletal specialist! My knees lock backwards for instance. Being able to do these kinds of things can be an advantage in certain sports like gymnastics and dancing. I did actually dance up until I was 17.

Hypermobility is more common in females and usually lessens with age. Most of the time there is nothing to worry about and the joints will naturally stop being as flexible.

For some people though, like me, it can be a literal pain!

Hypermobility Syndrome is a spectrum disorder. So in other words, there is a multitude of variants that they’ve grouped into one name. It affects everyone differently but there are common traits.

For anyone who watches RuPaul’s Drag Race, Season 11 winner Yvie Oddly has a variant called Type 3 Hypermobile Ehlers-Danlos Syndrome. We all watched her twist and contort her body in some weird and wonderful ways! EDS is the most severe type but again, it’s a spectrum disorder. There are some variants that are life threatening though. EDS is usually diagnosed at a younger age too.

Most people with a Hypermobility Syndrome are usually only mildly affected but more than just their joints could be affected.

Apart from being flexible, there are also some other common traits to look out for that indicate Joint Hypermobility Syndrome.

I suffer from all of these. I have had IBS type gut issues for as long as I can remember. I’ve now cut out gluten and most lactose containing foods as I’ve found them to be a trigger. This happened way before I was diagnosed with Joint Hypermobility Syndrome though. I also have a broken hip that I had no idea about until I had some xrays whilst being investigated.

Many people can be wrongly diagnosed due to the symptoms being very similar to other conditions. Fibromyalgia, ME, Rheumatoid Arthritis and Chronic Fatigue Syndrome all share common symptoms. So if you are looking for a diagnosis then expect to be tested for all of these too! They will take A LOT of blood.

How Joint Hypermobility Syndrome affects me.

My journey to diagnosis all started with pains. Pains in my feet, my ankles, my knees, fingers, palms, wrists and my back and hips. I put all the lower limb issues down to my back problems. I’ve had those issues for years so thought it was just a continuation of that. Fatigue is another thing that’s plagued me for years and because of that, it was normal. It was normal for me to be in pain and tired constantly. It was all getting worse though.

Fast forward to now. I honestly can’t say that having a diagnosis has made it better. I’ve not instantly been cured. In fact, I’d say it’s still getting worse.

I don’t have massive pain flares very often but when I do it’s hell. I wake up tired, it feels like my body is on fire and I just want to scream and cry. The effort it takes just to get out of bed drains me. I’m grouchy because I’m in pain but I’m in pain because I’m grouchy. I can’t win. The worst flares are usually triggered by my Depo injection (contraception) as Joint Hypermobility Syndrome can have a lot to do with hormones. I’m not sure what triggered this week’s one though.

I am on a range of pain medication. None of it does much but some do help. I’ve forgotten to take one on a couple of occasions and that’s when I realise they are doing something!

Joint Hypermobility Syndrome affects my every day life. I look normal, act normal and most people will never see the worst I can be. I struggle with every day tasks, depending on the severity of pain that day. The hoover is my arch-nemesis! We’ve got one of the lightest ones available to buy and yet still struggle.

Unfortunately, the likelihood is I will continue to just get worse. There is no cure. Luckily though, I have now got a physio that specialises in Joint Hypermobility and is so knowledgeable! I’ve only seen him once thanks to Coivid-19 but hopefully once this is all over I can work on getting back to being able to do some of the things I struggle with…… Maybe not the hoovering though.

I’m determined that my condition will not become me. I want to be normal and I will try my hardest but I have also learnt that there will be days when I need to relax. Sometimes, doing nothing is harder than doing everything though!

Do you have a chronic pain condition? How does it affect you? Come join me over on Instagram and let’s share our stories to help people understand what we go through. 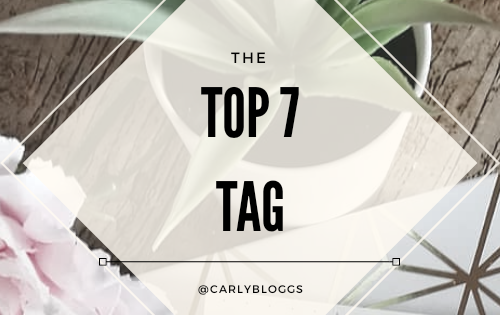 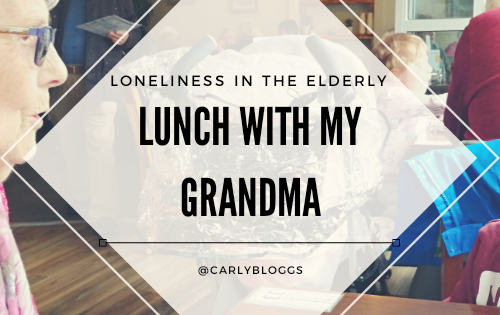 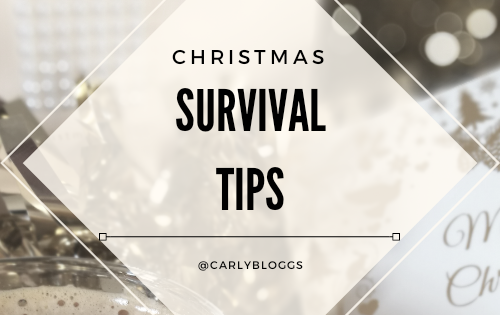