Living so close to the sea, nothing fills me with dread more than the sound of a helicopter. During the summer, this sound over my house usually signifies that something bad is happening in the sea. Sea safety is fundamental and I don’t understand why it is not taught in schools. Not just by the coast but across the country.

I’ve always lived near the sea. I moved up the coast for a few years but that’s as far as I’ve gone. Growing up, I have memories of being taught about the dangers of the sea. Don’t get me wrong, I have done some of the things I’m going to tell you not to do! But I always knew the consequences and was a strong and confident swimmer. I also knew the best procedure if anything did go wrong. *Touch wood* I never got into any real danger though.

We’ve lived in our current house for nearly 5 years now. The beach is a stones throw away and you can hear the sounds of summer from our garden. Unfortunately over the last few years, one sound I really dislike is the sound of a hovering helicopter. We always try to see which colour is above us: dark means the police. Not always great but not usually associated with the sea. White and red or green and yellow means air ambulance. Again, not a great sign but not necessarily connected to the sea. The one we really don’t want to see is the coastguard helicopter. It used to be all yellow but these days is another red and white one.

We’ve seen it a few times over the 5 years we’ve been here. Unfortunately, there have been deaths from the lack of knowledge regarding sea safety.

Unfortunately earlier this week we watched the Air Ambulance land directly on the sand. Another body pulled from the sea. Another life lost.

With more of us staying at home this year, I thought I’d share my tips to avoid any trouble at the beach. We want people to visit our lovely coastline! But we also want you to go home safely.

The first thing a lot of in-landers don’t realise is the sea has tides. It comes in, up the beach and then goes back out again. I don’t mean waves! The tide takes hours to come in and out, that long that people don’t notice it. Over the years I’ve seen many a holidaymaker pitch up for the day in the wrong spot. After a few hours they’re frantically trying to move their belongings away from the encroaching water.

The tide going out can also mean something else…. It takes things with it. It’s favourite thing being inflatables.

2. Don’t use inflatables in the sea.

The amount of times I’ve sat and watched inflatables, manned and unmanned, float out to sea! It can happen so quickly which is the most worrying thing. Don’t get me wrong, as a kid I did have a big rubber ring. We never got out of our depth though, which is easily done while floating.

If you do insist on using them then please make sure you can always reach the sand underneath you.

3. There is often a sand bank.

Making sure you can always reach the sand at the bottom of the sea is paramount to sea safety. What a lot of people don’t realise though is there is often a sudden drop. It can literally go “sand, sand, sand, nothing”! Before you know it, you are out of your depth and treading water.

There can also be clay under the water too. It can be really slippery and easy to get stuck in. Just be aware of what’s under your feet. The seas around Britain are far from crystal clear so it’s easy to miss your footing.

4. Stay away from jetty’s, groynes and piers.

This was the probably the biggest thing that was drummed into us as kids. The sea has currents (yes, Finding Nemo has real elements). Currents are flows of water that can easily catch you off guard and take you off with them. Around things like a jetty or around rocks the currents can be really strong. People see a structure they can grab hold of but actually it’s more likely they’ll get pulled to and from it.

These types of objects at sea are possibly the most common reason for loss of life. I’m going to attach the links to the 2 news stories that will explain what has happened in the last couple of years. Read them if you can and then tell me you’ll still walk down a groyne when the signs tell you to stay off them.

Can I just point out that these 2 did not actually die near the pier, they were a good few beaches up. The local reports state that they couldn’t swim and were trying to walk around the groyne.

This boy was local so it shows it’s not just holiday makers that need to learn sea safety. Ben’s parents have been trying to get it taught in schools and I totally agree with them!

5. Have fun but respect the sea.

I don’t want to scare people away from the seaside. It’s an amazing place to be and I’m so lucky to live where I do. People just need to take note of sea safety. The water can look as flat as glass at times but that doesn’t mean it’s not surging underneath. Be careful and take notice of signs and flags. Learn what they mean and the reason they’re there.

Have fun but please stay safe. And don’t forget to check out my post on how to get the perfect beach body! 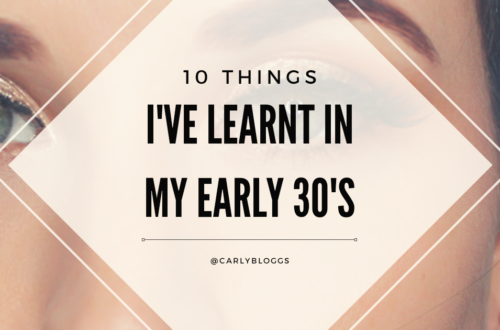 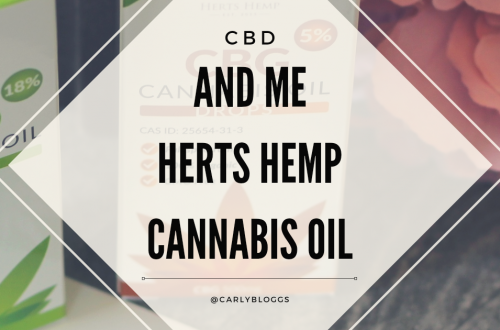 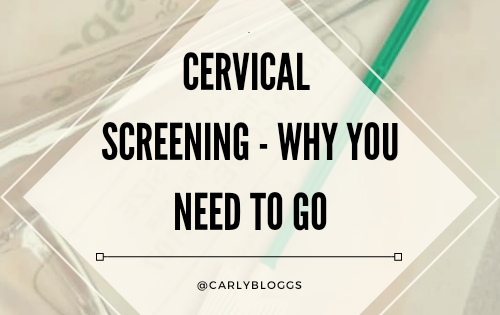