So this week’s guest writer isn’t actually a blogger at all….. He’s my long suffering other half!

Scott and I met nearly 5 years ago and though our darling toddler was sort of planned… He wasn’t meant to come along quite as soon as he did.

You can find Scott on Twitter @Jackabyte if you want to mainly read Man United updates.

So let’s read about The Toddler Years from Mr Bloggs himself….

Our delightful bundle of dictatorship is almost 3. Part of me is impressed I have successfully helped to raise a child this far; I was useless with Tamagotchis! The other part of me also occasionally contemplates spending just 5 more minutes “on the loo”. 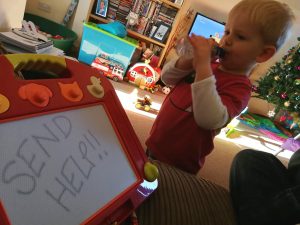 Truth be told, I never saw myself having children. Now, I have an almost 3 year old son (yes years, not 36 months Doris, stop counting age past a year in months). I also have the privilege of being step father to my 11 year old step daughter. So you know, nothing like making your life easy. Toddler boy and pre-teenage girl… Remember that extra 5 minutes I mentioned…

Raising children is no easy task and there is no handbook for it, this is mostly down to the fact that toddlers are more unpredictable than my other half when she’s hungry. There are moments when Charlie has me bursting with pride or rolling on the floor laughing. Then there are the other times he makes me want to crawl into the cupboard under the stairs and assume the fetal position. 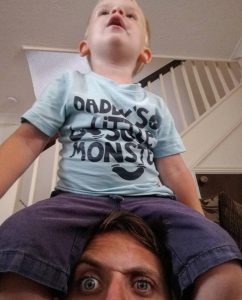 People will often tell you that having kids is the best part of life. The joy they bring and happiness that fills the home. What they don’t tell you is the moment they start nursery you yourself will have a cold until they move out. Seriously, he was there 2 days and somehow brought home a plague!

I’m a pretty laid back person, a trait that I have inherited from both of my parents. This has also translated into my parenting “technique”. I grew up knowing there were rules to follow but at the same time encouraged to make my own mistakes and learn from them. I’m a firm believer that you will never progress if you are wrapped in cotton wool and never learn to stand on your on two feet. Encouraging a toddler to take on this philosophy on the other hand, usually results in a tantrum. Toddlers see their parents as their fail safe. If all goes wrong Mummy and Daddy will be there to pick up the pieces. 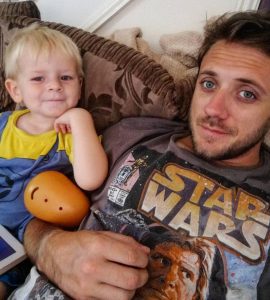 Charlie can at times be a handful, I’m well aware of this! He’s my son and I have heard many a story of what I was like at his age so expected nothing less really. Most of the time though I am in awe of what this tiny human can do and the rate he learns things. Toddlers are like sponges, they absorb so much information around them constantly, even things you didn’t think they had taken any notice of. These tiny little people are taking their first steps into finding out who they are, what they like, what they want to do. At times this will, and often does result in the toddler arguments. We as parents just need to grin and bare it and continue to countdown the years until they move out.

Being a father and step father has changed my life, as cliché as that sounds, it has. I look at everything from a different angle now. Whether that be finances, days out, meal times or just what we do at home. The kids come first. Being a parent is a privilege, one that many do not have the chance to have. 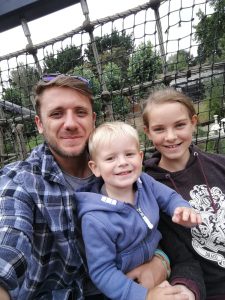 I’m glad I have this opportunity though and will continue to enjoy all of the up and the downs that come along with it!

Thank you to Scott for writing this and sharing your point of view! You can read the other posts in the series by following these links:

What’s With All The W’s?

An Open Letter To My Mini Dictator

A Series Of Tales And Tantrums 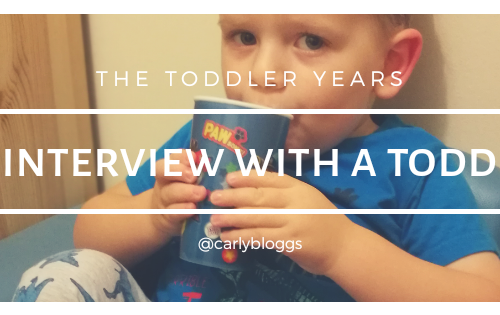 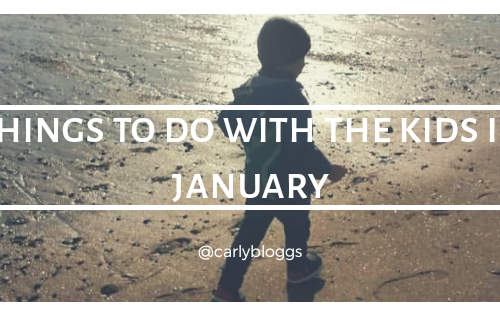 Things To Do With The Kids In January 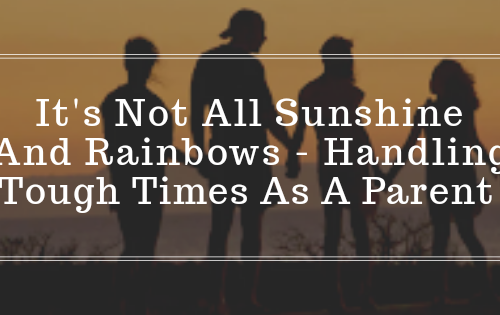 It’s Not All Sunshine And Rainbows: Handling Tough Times As A Parent